Radio Audio developed content, script and program focusing on Comprehensive Sexuality Education (CSE) for FPAN, in the year 2010. The program was aired within a popular radio program “Khuldulee.com” and was broadcasted via Network FM stations of Radio Audio. The program had expert’s interviews along with Adolescents and FPAN youth volunteers regarding importance of sexuality education and awareness. It was 18 episodes program and received immense of positive feedback as a result the program continued for one more month.

Soon after the accomplishing CSE project FPAN approached us for one more project “Sundai Jau Bujhdai Jau”. Thus, in the same year, Radio Audio developed 25minutes drama content and developed scripts and planned interviews for “Sundai Jau Bujhdai Jau” radio project. The 38 episodes program was on Sex Education and HIV/AIDS. The program had great impact on listeners. Also, we received huge number of positive SMS and personal feedback regarding a program. 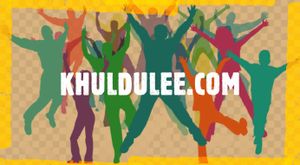 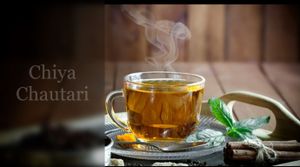